In June 2014, Palma Aquarium signed a technical assistance contract with the COFIB and the Conselleria de Medio Ambiente to be officially recognised as the Centre for Recovery of Catalogued Marine Fauna of the Balearic Islands.

Since then, Palma Aquarium has been responsible for attending the stranding's of sea turtles and cetaceans that occur on the coast of Mallorca by coordinating work teams in Ibiza, Formentera and Menorca.

One of the most important aspects of this work is to ensure that injured and/or sick specimens that reach the coast receive veterinary care and to ensure their recovery and subsequent reintroduction into their natural environment. 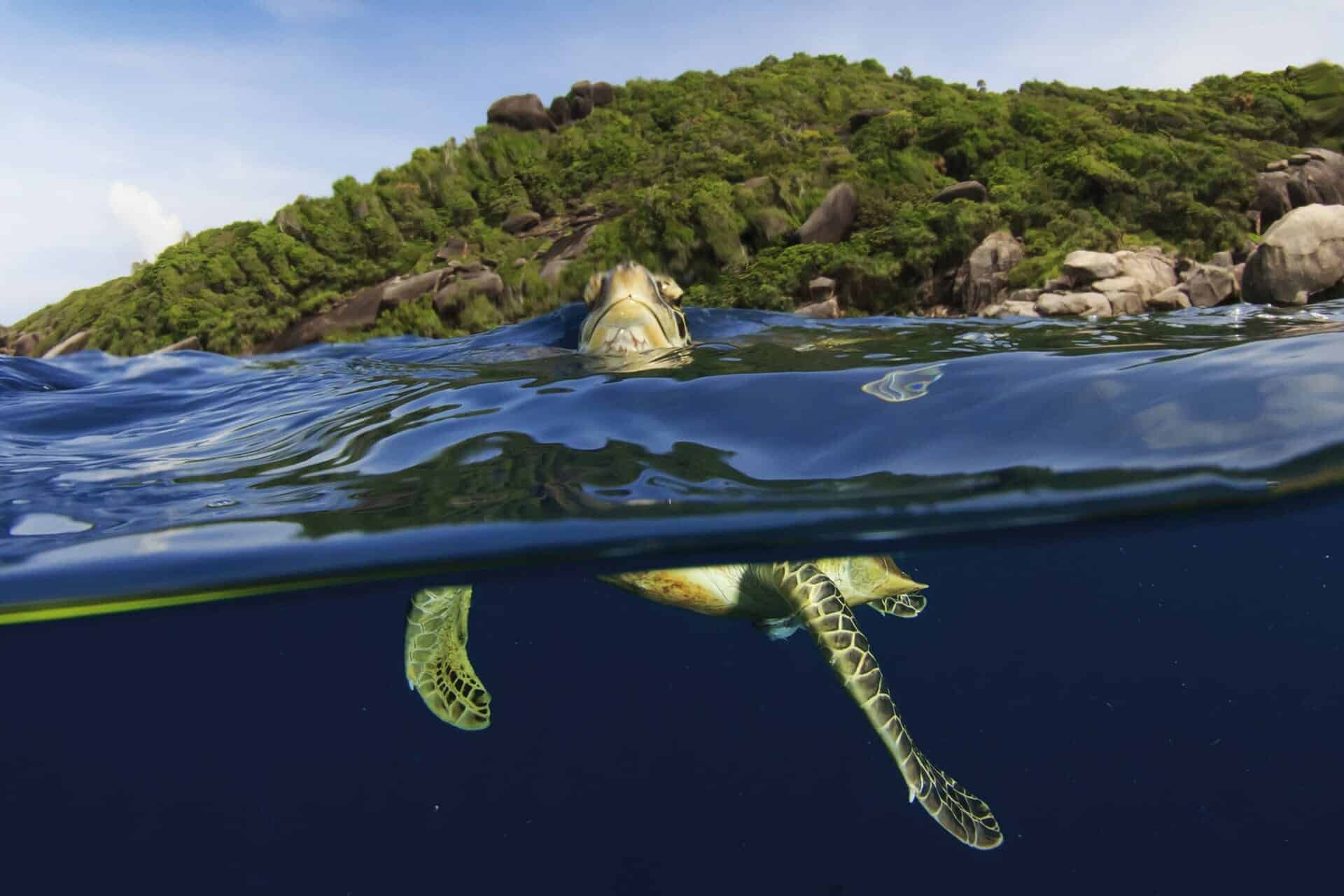 The loggerhead sea turtle Caretta caretta is the most abundant species of sea turtle in the Mediterranean. It is included in the Spanish Catalogue of Endangered Species and belongs to an extensive wildlife recovery programme.

In recent years, there has been an increase in impacts affecting sea turtles. At the moment, the greatest threat to sea turtles is being catched with "ghost fishing" gear.

"Ghost fishing" is caused by any type of professional or poaching nets, trash or traps thatare abandoned or lost in the sea. An estimated 800,000 tonnes of ghost gear accumulate in the world's seas and oceans each year, become death traps for many marine species and have a devastating impact on sea turtles.

The most common injuries caused by entanglement in ghost nets are flipper injuries and fractures resulting in flipper amputation and intestinal impaction due to ingestion of fragments of the device. In recent years, the Palma Aquarium sea turtle recovery centre has noticed the seriousness of this impact, with a very significant increase in the number of cases, which, on occasions, have even caused the centre to collapse.

The turtles that enter the recovery centre undergo an exhaustive veterinary check-up. The appropriate diagnostic tests are carried out at the Anicura Hospital Veterinario Aragó and once the diagnosis has been established, the turtles remain at the Palma Aquarium facilities receiving food, care and medication until they fully recover, before being released back into the sea. 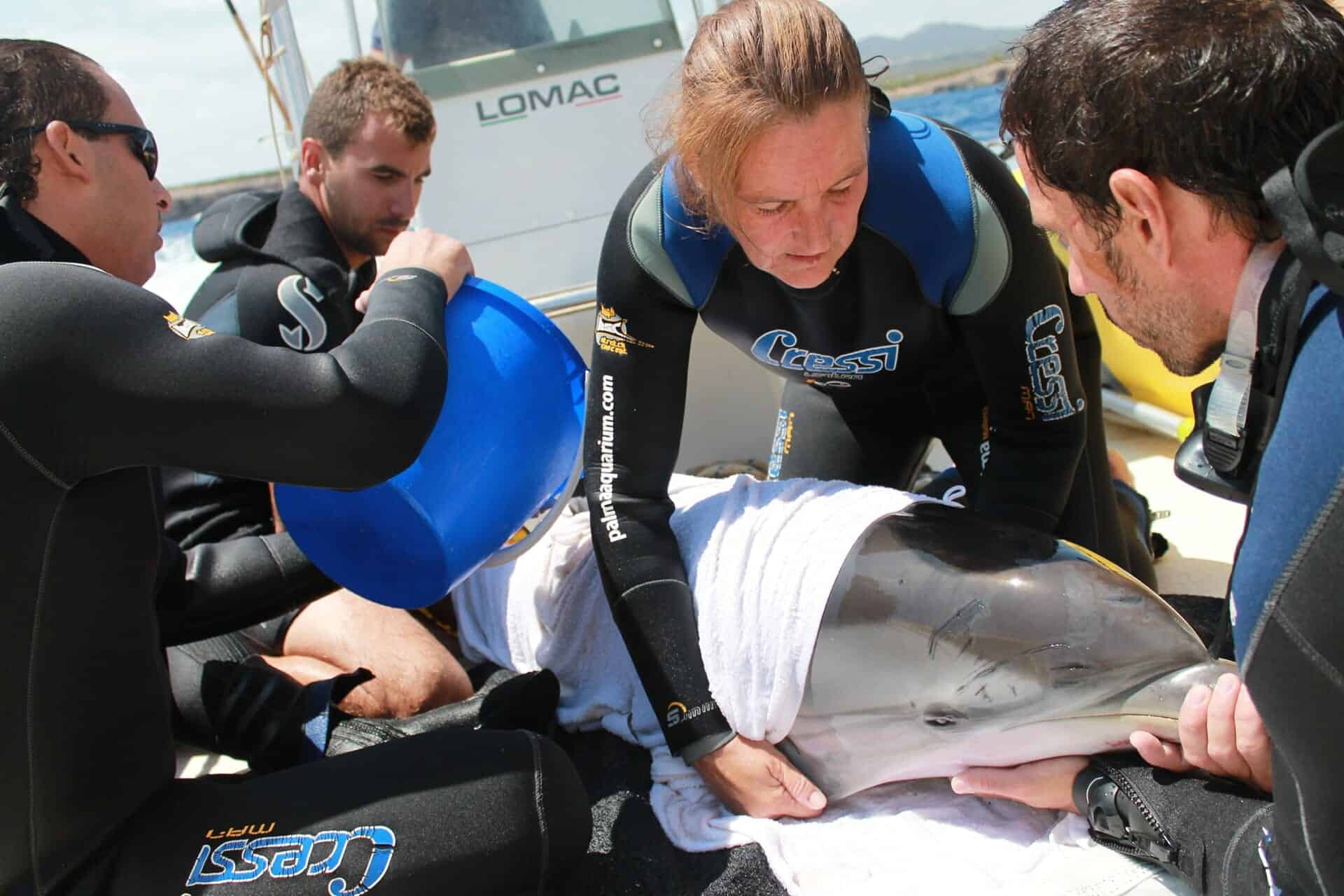 Cetaceans are extremely vulnerable species and have become real indicators of the health of marine ecosystems. Their conservation problems are a direct consequence of human activity. Sometimes, they suffer from critical situations that lead them to strand on the coast.

Since 1993, the Conselleria de Medi Ambient has been developing a cetacean conservation programme. In 2014, Palma Aquarium joined this programme by systematically assisting the stranding of cetaceans. An extensive information network has been set up, which includes a 24-hour on-call telephone number in cooperation with the 112 emergency service. Photographs, biometric data and samples are taken from stranded specimens. Living animals are being cared for while well-preserved carcasses are prepared for necropsy and sampling.

The data collected provides valuable information on cetacean biology and ecology. Besides, it provides data on little-known species and allows early detection of unusual mortalities. All in all, the systematic monitoring of strandings is an essential tool for the management of their conservation. 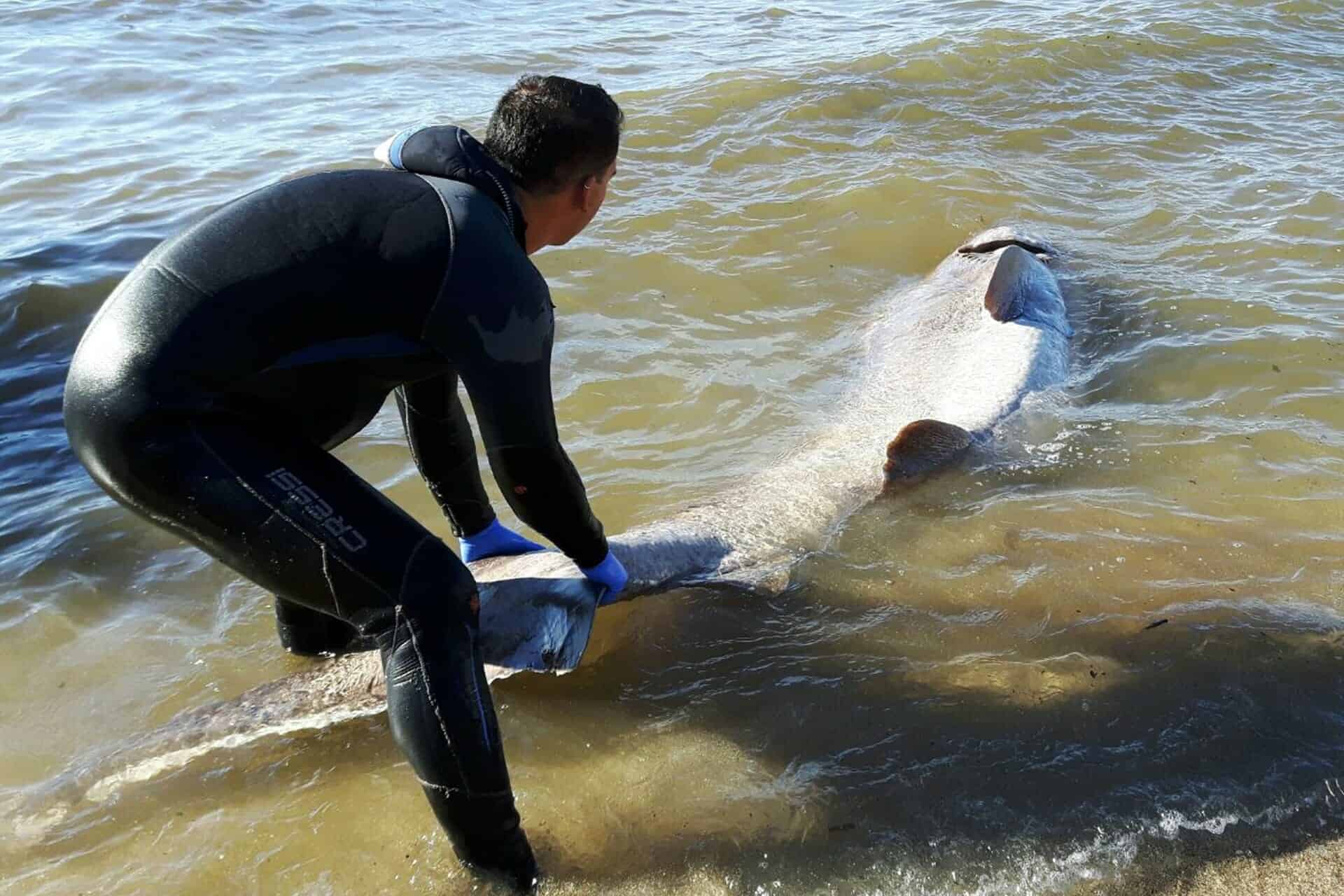 Recently, a collaboration has been established between the Regional Ministry of Agriculture and Fisheries and the Palma Aquarium Foundation to attend to the presence of disoriented and/or sick sharks near the coast and to draw up an annual register of them. We take an active part in the shark conservation campaigns that coincide with the European Shark Week held annually in October. In addition, since 2012, Palma Aquarium is a member of the international Shark Alliance. This coalition is made up of more than 60 non-governmental organisations dedicated to the restoration and conservation of shark populations by improving fishing legislation in Europe.