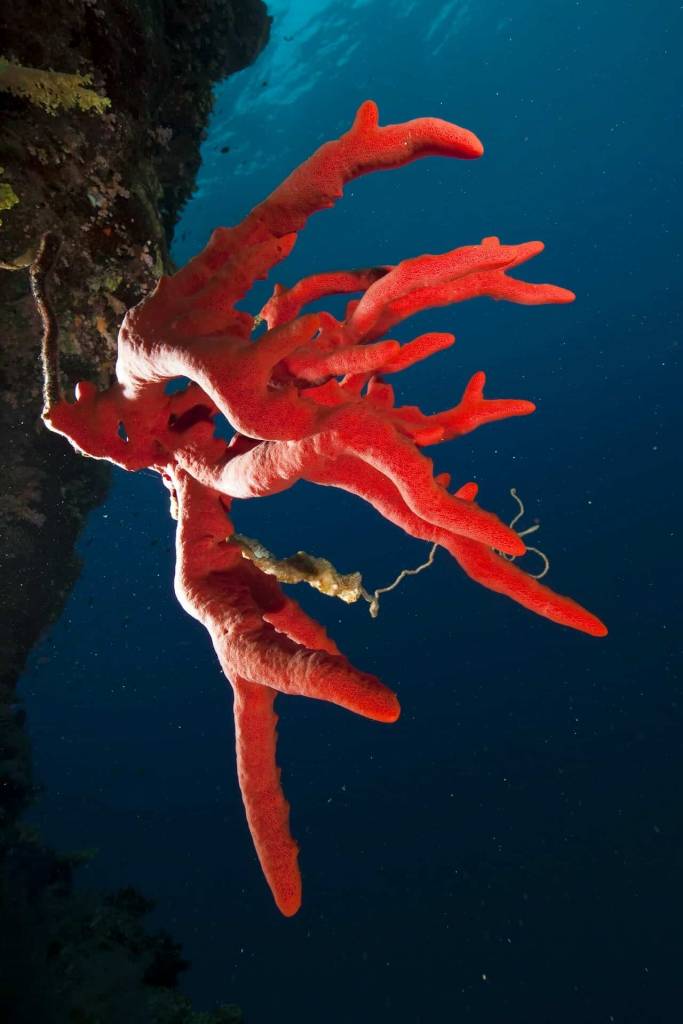 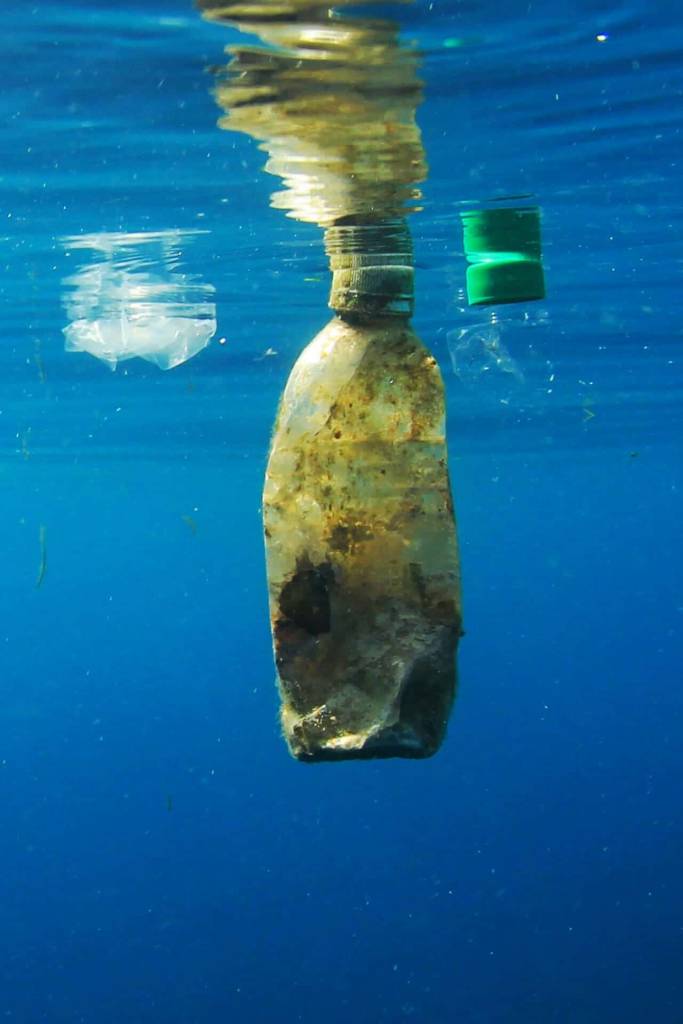 To rescue and recover endangered species and to restore damaged ecosystems 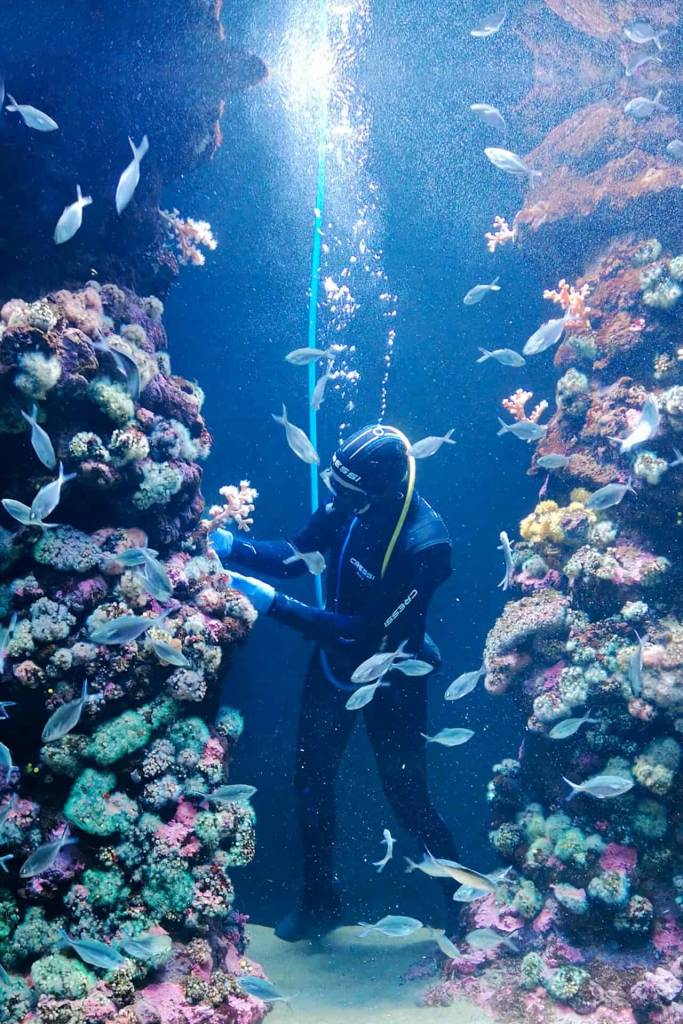 To develop environmental education and campaigns for raising awareness. 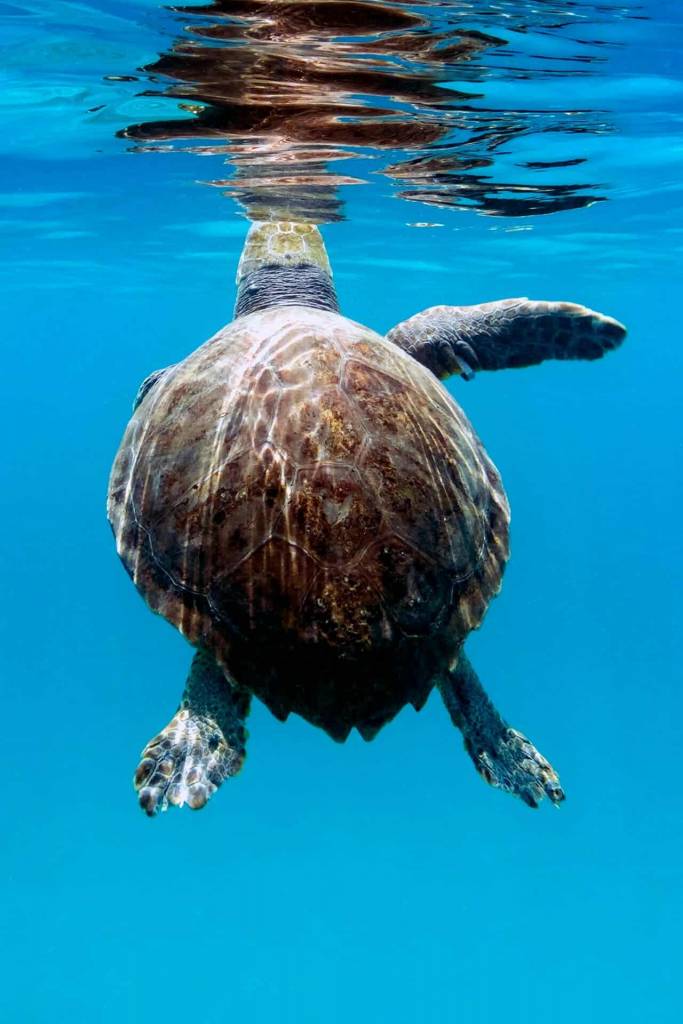 To contribute to the social integration of groups at risk of exclusion. 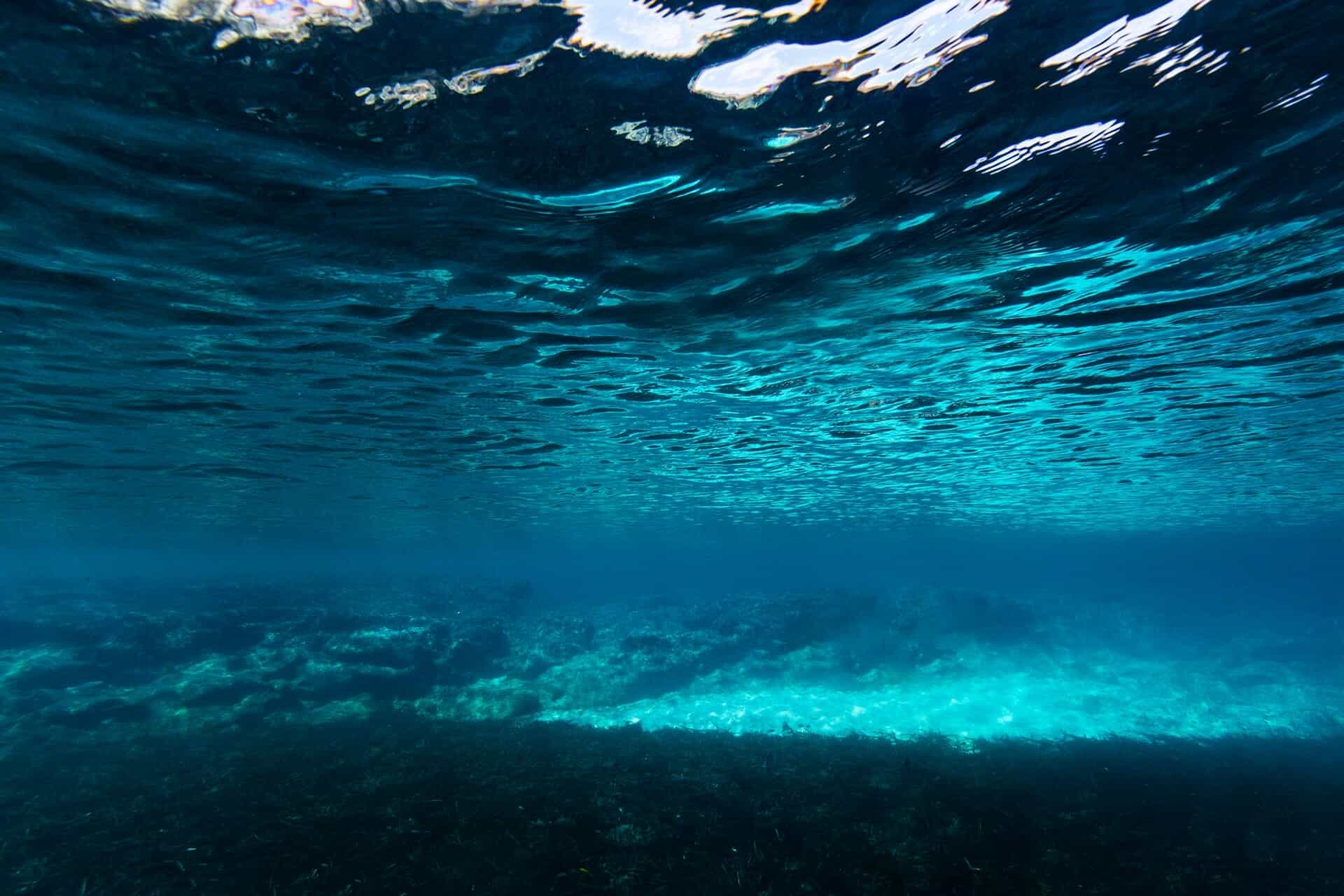 The oceans play a key ecological role in the functioning of planet Earth, and a very important part of the ocean is our Mediterranean Sea. It is our responsibility to raise awareness of its extraordinary biodiversity and to work for its conservation. 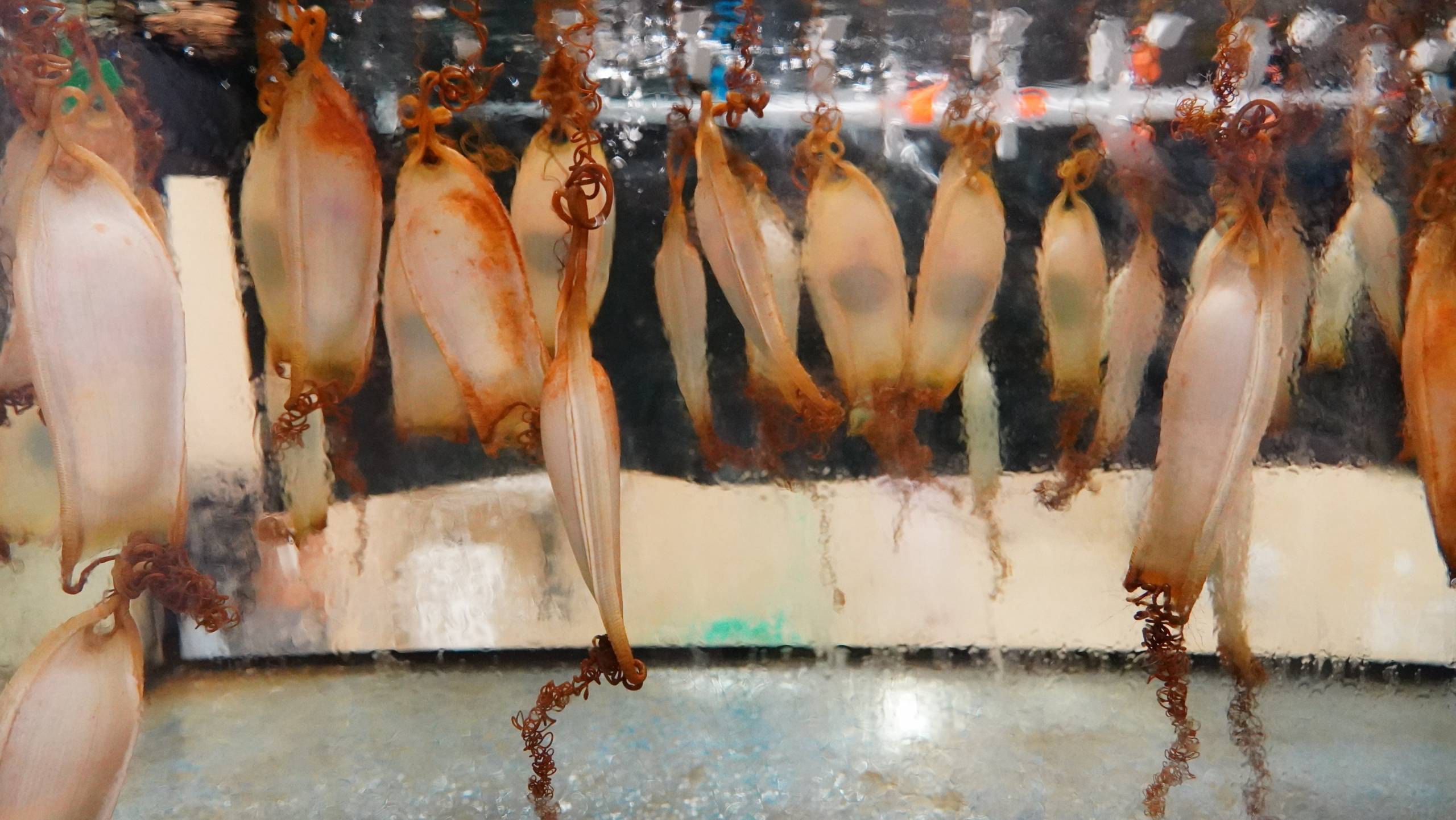 Sharks play a very important role in the balance of marine ecosystems. Most of the species present in the Balearic Sea have an unfavourable conservation status. For this reason, the Regional Ministries of Agriculture and Fisheries and the Environment have drawn up a coordinated action document, which has been joined by five private entities (Majorca Preservation Fund, Marilles, Palma Aquarium, PIM-Iniciatives per les Petites Illes de la Mediterrànea and Save The Med) with the intention of joining forces to recover endangered species and raise public awareness of the importance of maintaining populations.

A first project has already started, which entails breeding the nursehound (Scyliorhinus stellaris) in captivity. The collaboration of the fishermen's guilds of Formentera and Cala Ratjada has made it possible to have an initial stock of breeding animals in Palma Aquarium, LIMIA and the Cabrera National Park aquarium. The first clutches have already been obtained and it is expected that the first hatchlings will be released in the coming months. The Alitan, specifically, is not an endangered species, but has been selected in order to gain experience and to test the action protocols, which will be applied in the future with other species. 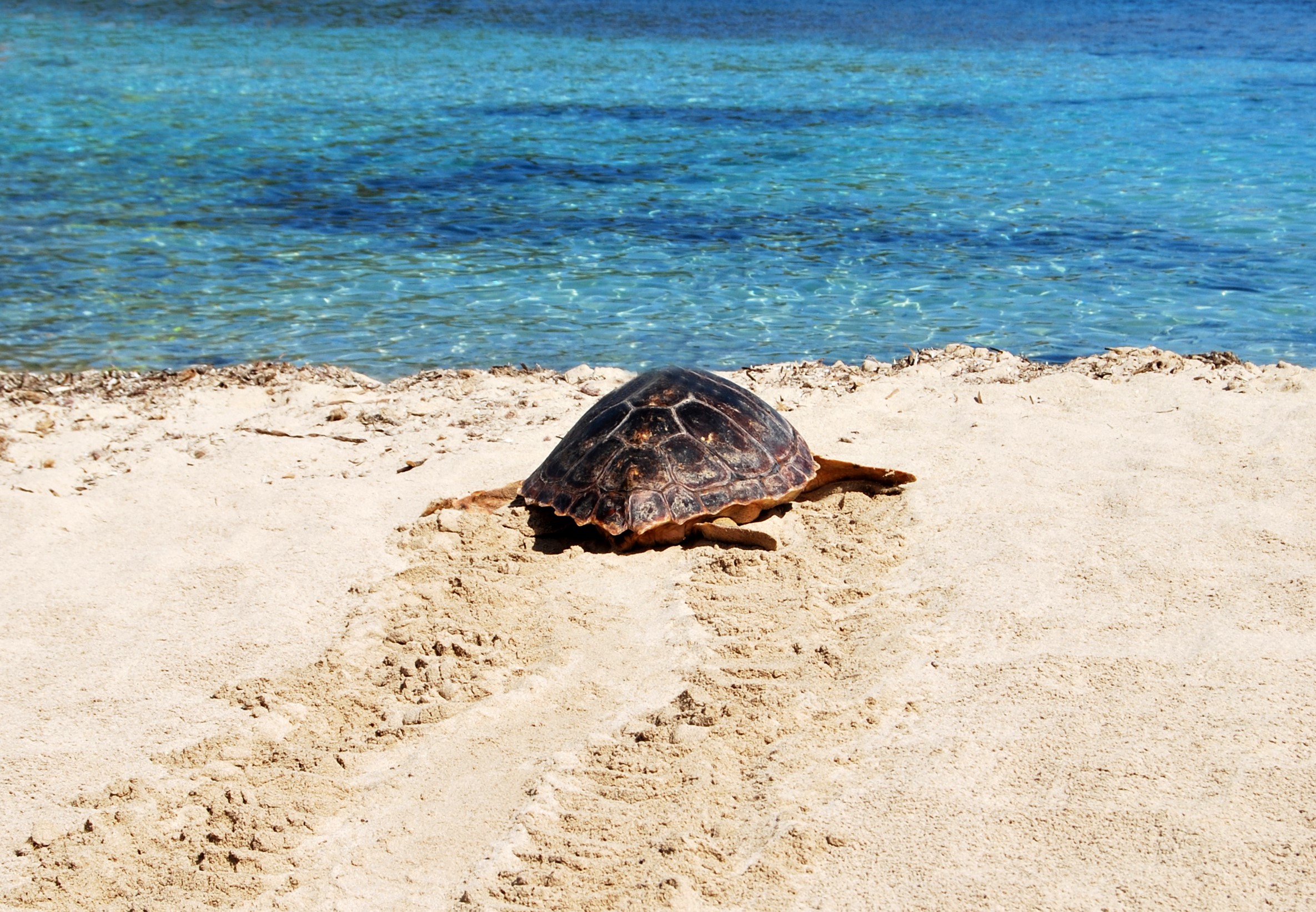 Since 2014, the Palma Aquarium Foundation has been collaborating with Dr. Adolfo Marco (Consejo Superior de Investigaciones Científicas, CSIC) in a long-term study on the quality of beaches for nesting sea turtles, considering the changes caused by global warming.

Climate change is having an impact on the reproductive dynamics of sea turtles. Adult turtles are dispersing in search of new breeding grounds and expanding the nesting range of the species. The Balearic Islands are potentially important dispersal areas for sea turtles, so it is crucial to assess the viability and quality of our beaches. 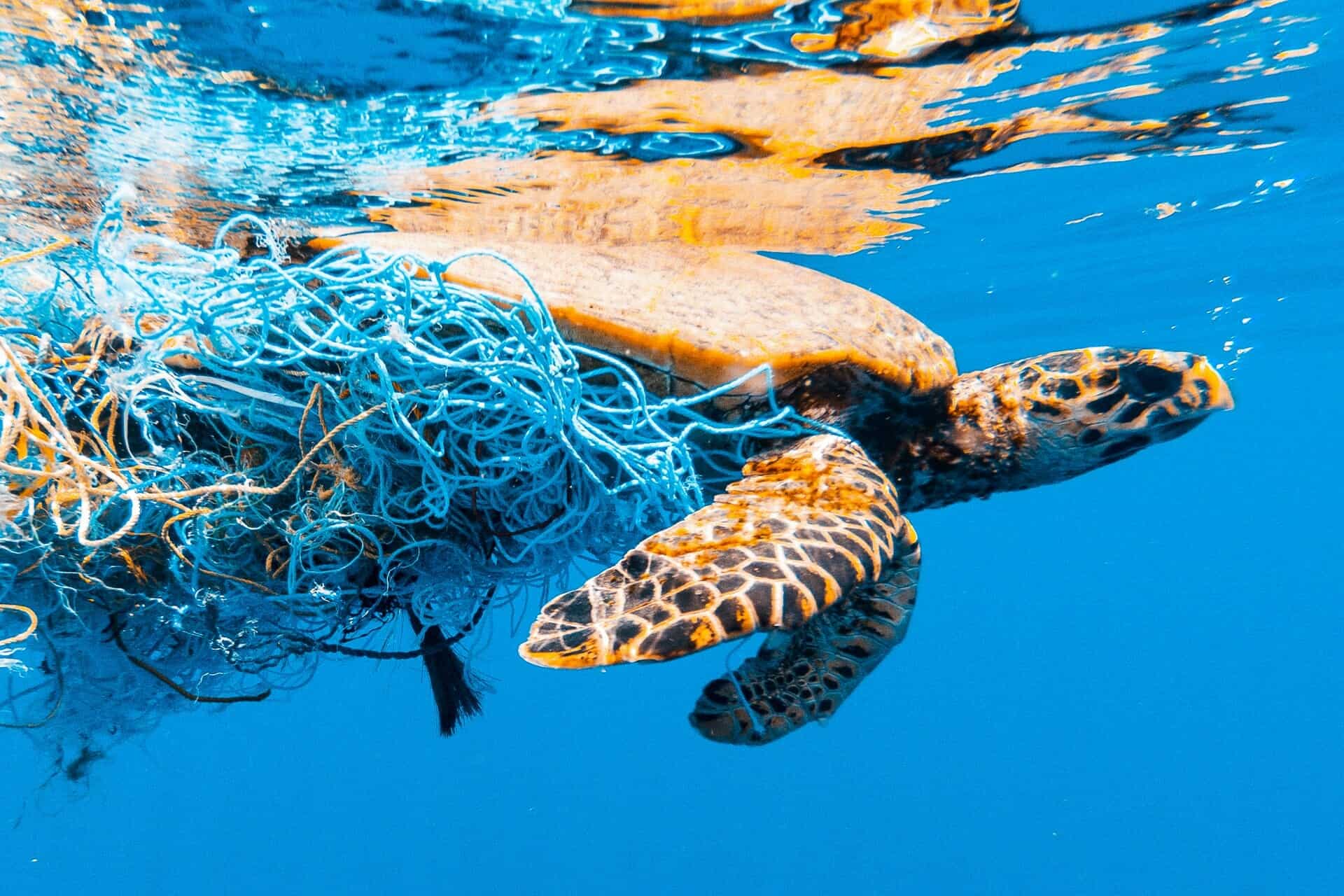 The study of biochemical markers

The aim of this study is to determine the physiological evolution of animals arriving at the recovery centre through the use of oxidative stress biomarkers. A small blood sample is analysed from each animal at different times during its recovery period. The study indicates that the turtles' high levels of oxidative stress when they enter the centre decrease as their treatment and physical recovery progresses. 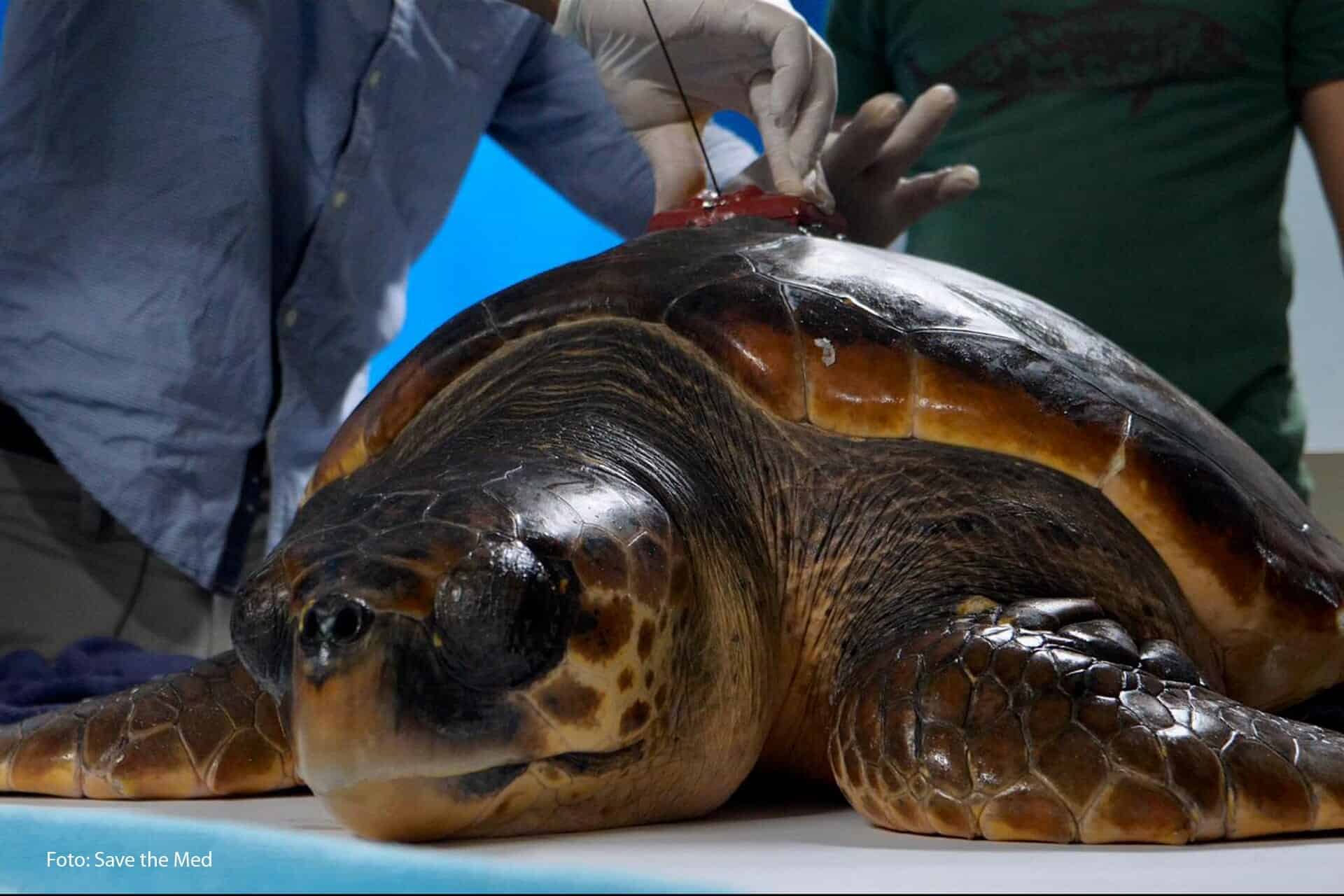 The Palma Aquarium Foundation collaborates with the Ministry of Ecological Transition and the Spanish Herpetology Association (AHE) in the sea turtle tagging campaign.

This project requires the double tagging of all the specimens that pass through the recovery centre, we use metallic TAGs (external tag) inserted in the right anterior flipper together with AVID microchips (PIT`s). 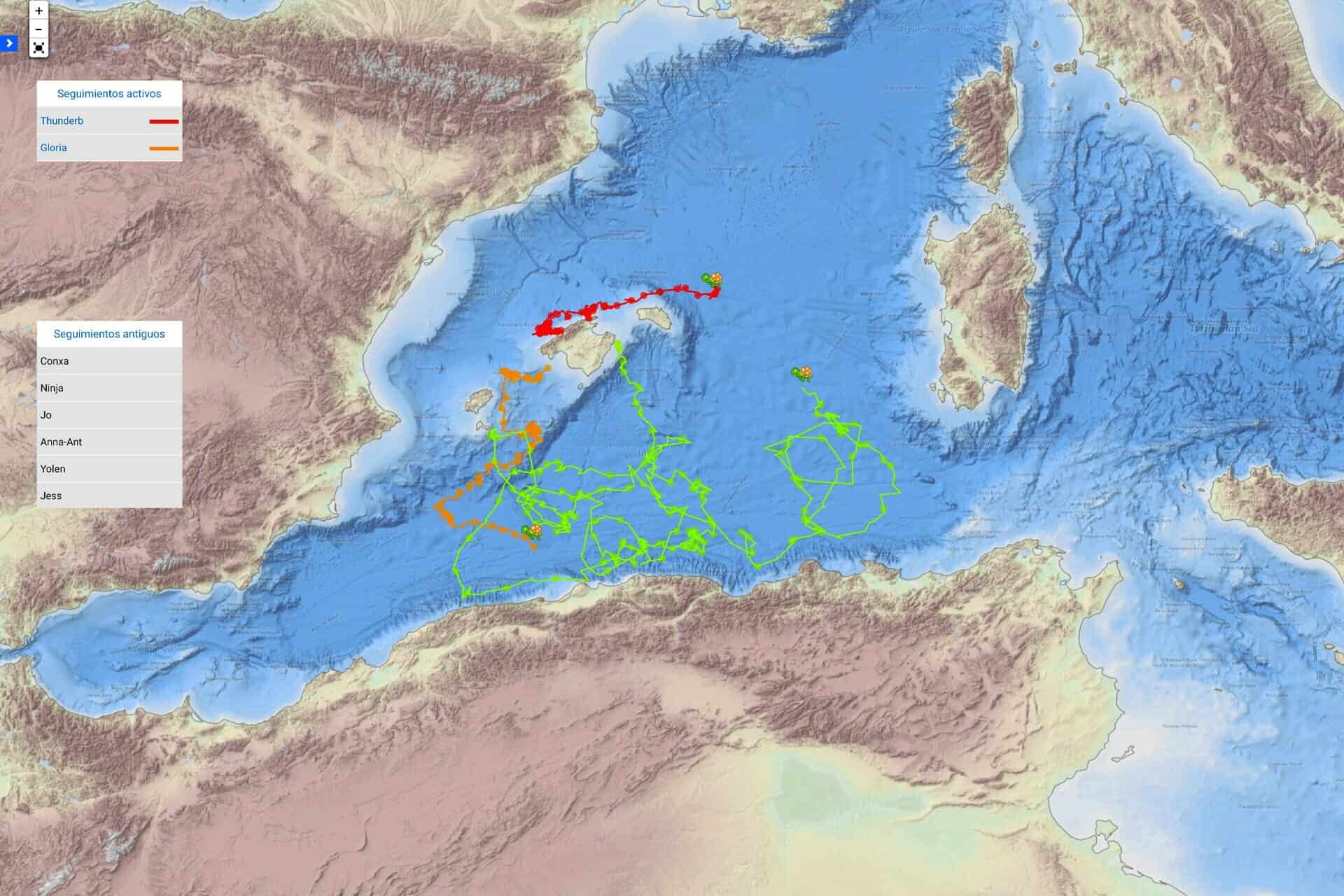 The Oceanographic Turtles Project addresses the role of operational ecology in the dynamic management of the ocean, using as a case study an endangered species, the turtles in the waters of the western Mediterranean.

This project, coordinated by the Balearic Islands Coastal Observation System (SOCIB), was one out of five projects selected by the BBVA Foundation in the area of Ecology and Conservation Biology in 2016. The project, which integrates several electronic monitoring systems (SMEs) with platforms for ocean forecasting and observation (PPOO), is currently being continued.

Accumulation of heavy metals and pollution

For the first time, researchers from the UIB, in collaboration with technicians from the rescue centre have quantified the presence of heavy metals in the tissues of the sea turtles that enter the centre. The concentrations of cadmium, mercury and lead are analysed.

We organise workshops where schoolchildren can learn about biodiversity and make experiences that enable them to make environmentally responsible decisions.